The regulator has issued a statement in which it is stated that the grey monitoring system has been made functional from early October 2013. This monitoring system has the capability to block all those IPs and it conveyed the VoIP traffic and it is also not included in the whitelist of PTA. 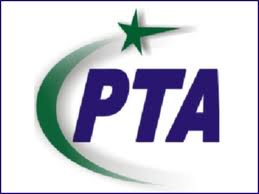 There are clear instructions of the Grey Traffic Monitoring Committee that after the installation of Grey Traffic monitoring equipment, PTA has done the excessive audit of the whitelist of IPs. A strict SOP has been maintained to check the monitoring system after the whitelisting of the IPs. Consequently, IP whitelist is rationalized and it is reduced from 51,000 to 10,360.

PTA has also started a 24/7 complaint center and the users can lodge their complaints through email ([email protected]), toll free number (080055055), fax 9051-2878127) and free sms (668). The users can report at this number in case of appearance of any local number while receiving the international call.

With the introduction of this facility, 1944 complaints have been lodged with up till now. The telephone numbers, which the complaint cell receives, are blocked as well as noted for the legal action. 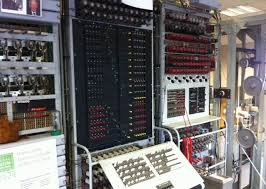 PTA has noted the grey traffic recently and carried out analysis, it became to know that LDI (Long Distance International) operator, M/S WISE Communication (Pvt) Ltd was found involved in the grey trafficking.

When FIA and PTA conducted the joint raid, in which illegal terminating equipment was found and the responsible people were arrested. According to the primary estimates of 11 million minutes per month were taken into Pakistan through the Wise Communication (Pvt) Ltd. Succeeding to two other raids being done in Karachi, FIA and PTA apprehended nine more gateways, which were also involved in the grey trafficking.