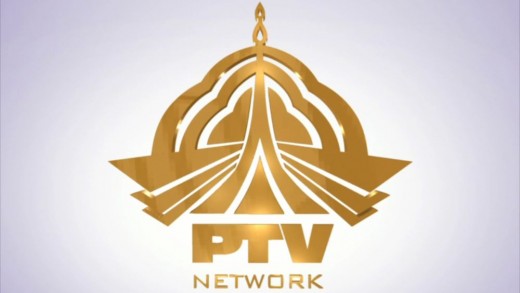 PTV will launch the two new channels in order to cover the news of the parliament and the programs of the kids. The government is making the plan to introduce two new channels despite of the plaintive situation of the state-owned channels.

The National Assembly Standing Committee meeting was held at the PTV headquarters Islamabad and the decision was made during the meeting. The members were agreed that PTV generates the insubstantial revenue as the cost of operating exceeds the income. The members thought over the solution of ailing situation of channels of PTV to start two new channels and the committee has made the announcement of two new channels.

The Planning Commission form-1 (PC-1) has been formulated for PTV Kids channel, PC-1 for parliament channel and it will be completed in next four months with the funds, which are allocated in public sector development programs.

The information secretary talked with media and said that the revenues of PTV are declining every year and it becomes very difficult to meet the expenses within the limited sources. He also said that efforts are being made to reduce the operating costs and they have increased the profits. PTV is financially supported by taxing the general consumers on bills and the national broadcaster can earn Rs.7.3 billion from utility bills and they have the free to air coverage across the country with extensive coverage among all channels and it fails to generate any profits. He further added that 25% share will be given to any employee, who brings in ads for company.

The committee discussed the pending dues that PTV owes to the current and former employees. The information secretary told that the present government did not deposit the pension money of the retired PTV employees, which they were promised during the tenure. The secretary further added that the summary of total amount has been forwarded to prime minister and it is hoped that the money will be deposited it the account in next few weeks to cover the pensions of the retired employees.