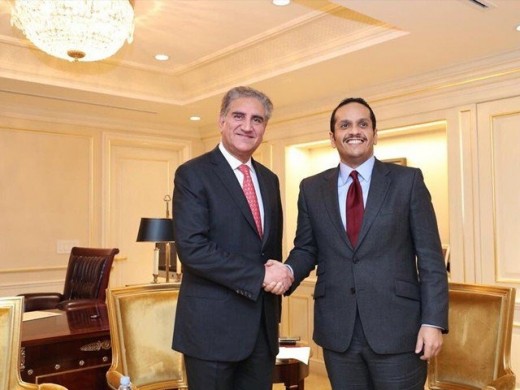 New York, Qatar offered one lac jobs to the skilled Pakistanis. According to the media reports, the foreign minister of Pakistan Shah Mahmood Qureshi is present in New York to attend the General Assembly session and he met with his Qatari counterpart, Muhammad Bin Abdul Rehman and they agreed upon the development of the mutual relationships and cooperation between the two countries.