Quaid e Azam University is the leading and most popular Pakistani university, which has improved its standard of education and research work culture. 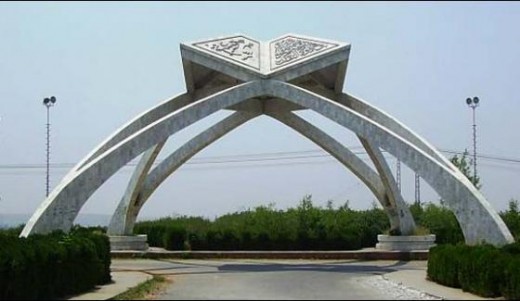