The advancement in technology and the artificial intelligence is now to change the lifestyle of the man completely. The man is no far to have its assistants (Robots) same like as him helping in his work in any field. Here the news for everyone is that the Korean tech giant Samsung is planning to make realistic human-like robots. These robots will be manufactured under Samsung’s Neon project which is most discussed now a days. These robots will work as receptionists, News reporters, guides etc. These robots are built under the technology by which they will capture data from actual human beings. They can also generate their own expressions, movements and even words. 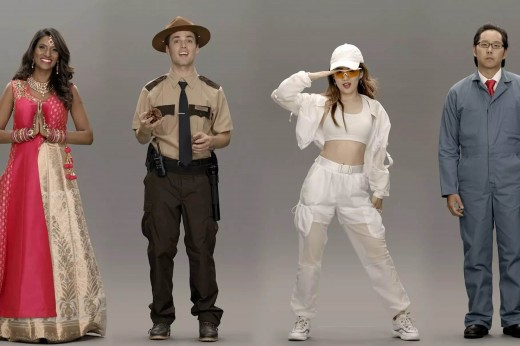 In a Tweet, Pranav Mistry, the project’s lead computer-human interaction researcher stated that the Samsung is going to give a new innovation to the technology at the ongoing Consumer Electronic Show.

“Flying to CES tomorrow, and the code is finally working :) Ready to demo CORE R3. It can now autonomously create new expressions, new movements, new dialog (even in Hindi), completely different from the original captured data.”

He has also revealed that

By watching the video given below you can now about the capability of the technology. The video describes the whole execution process of capturing data by Neon from actual humans and translate it into same lifelike projections. Chelsea Militano’s avatar voice and appearance, for example, is indistinguishable from the actual news reporter.

Hopefully Samsung is to launch Neon today at the CES 2020. For further updates who have to wait and see whether these avatars can live up to these expectations.