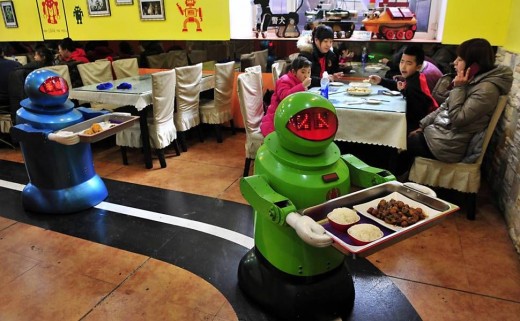 The use of robots in different fields became common in the modern world. The robots have taken over various works of the people and now a robot has started handling the functions of waiter in Dubai. 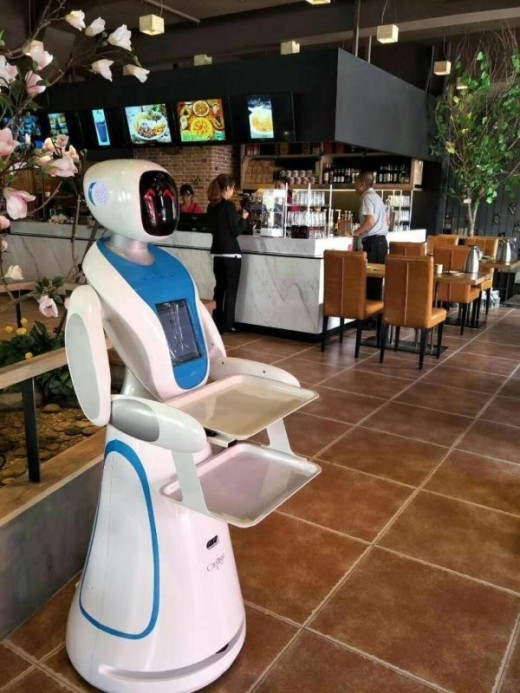 The human friendly robot has been introduced in a restaurant in Dubai, which not only welcomes the incoming customers in the restaurants but also performs the functions of the waiter quickly and accurately. This robot offers the biryani, kabab, other dishes and the soft drinks to the customers and it gets the attention of the customers.