Las Vegas, The technology companies are making new innovations in the personal robots. The different types of the data are being fed in these robots and the experiments are being made how they can be made beneficial for the human beings. 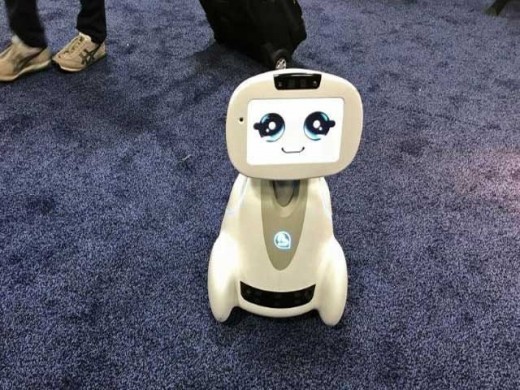 According to media reports, a technology company has introduced an interesting robot, which looks after the children like a grandmother. It also helps them in solving the questions of the mathematics. The company has given it the name of ‘Buddy’ and this robot is exhibited  in the ‘Consumer Electronics Show’ (CES) being managed in the US city, Las Vegas, which is considered the biggest exhibition of technology in the world and this exhibition will be continued from 5 to 8 January 2018.

The security features are also added in this robot and it can help to catch the burglar or thief entered in the house. It has the normal options of the audio and video recording. The company has introduced this cheap robot through the exhibition but they did not present it for sale. However, it is hoped that this robot will be brought in the market for sale. The price of this robot has been set as 1550 dollars.