Teaser of Hollywood science fiction movie “Rogue Warrior: Robot Fight” has been released. The story of this movie, directed by Neil Johnson, revolves around the difficulties of humans in future due to machines while humans are shown fighting against these machines.

Main cast in the film include Tracy Birdsall, William Kircher, Stephen Manley and Tim McGrath. This movie, produced by Tracey Birdsall, will release in cinemas this year. 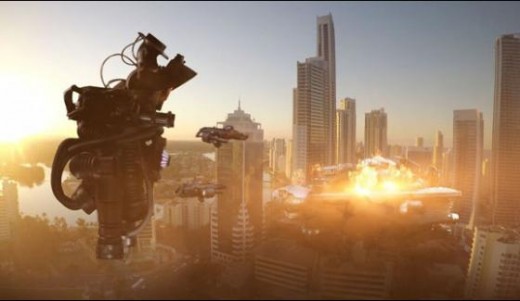