Cristiano Ronaldo is the Portuguese football star, who sent a signed Real Madrid jersey to Bollywood actor producer, John Abraham. In response to his gift, he thanked to the star football player.

When John Abraham received the jersey, he took it to Twitter and showed the photograph of Ronaldo holding his jersey and shared it on Twitter. He read the message, which was written on the jersey as it is gifted to his friend, John Abraham with best wishes to him and his team in ISL, North East United FC. In response to the gift, he thanked the football star, Thank you Christiano. 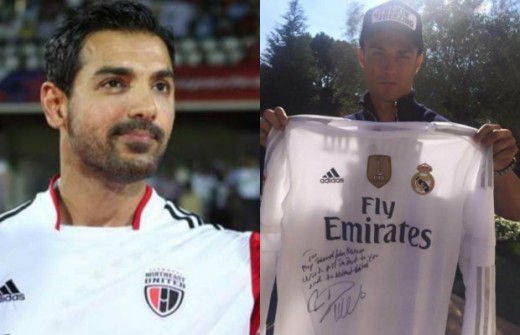 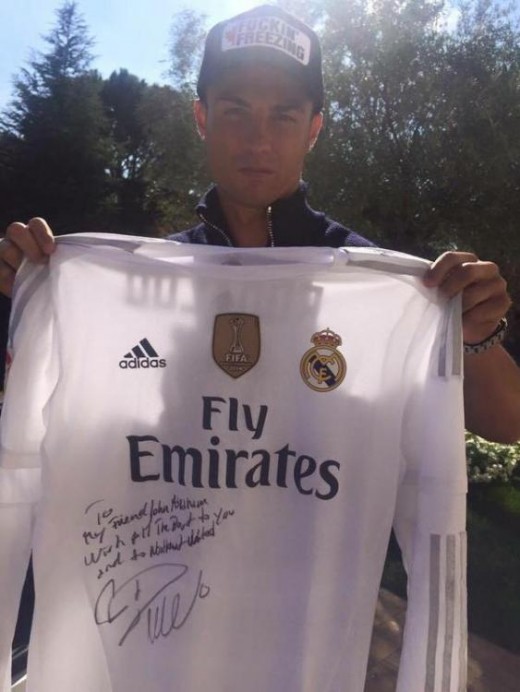 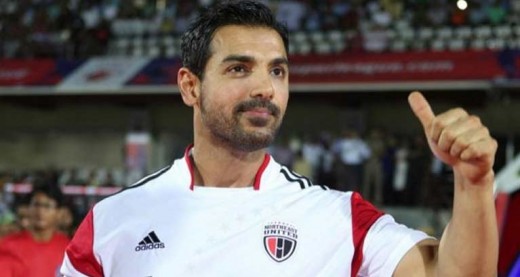 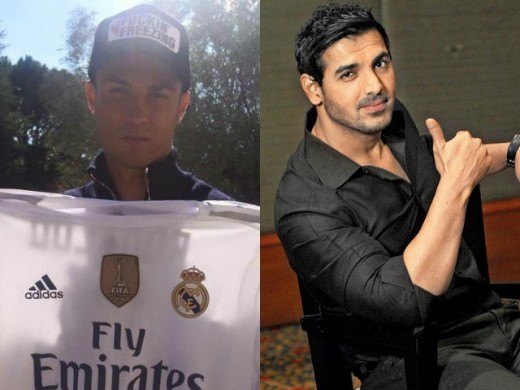