The great batsman of international cricket, Sachin Tendulkar, will start his last test series . This great Indian batsman is known as ‘Little Master’ and ‘Century-maker of the centuries’, is now reaching the double-century of test matches. Now the viewers could not see his beautiful strokes much, as this great batsman is going to play his last test series now. Tendulkar will play his 199th test match against West Indies today in Eden Gardens Stadium, Calcutta. Eden Gardens Stadium has been embellished beautifully to welcome Tendulkar. 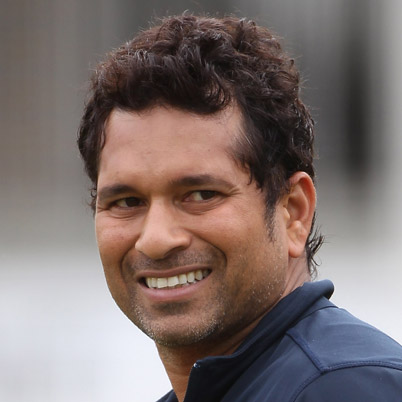 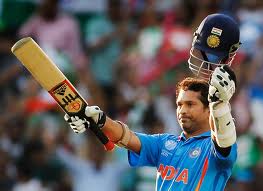 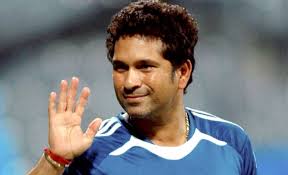 Different large size posters of Sachin Tendulkar have been pasted in the ground. The host of his last test match will be his own stadium of Wankhede, Mumbai. Sachin has also called his mother in his final match, who has never seen a match in a stadium. This great batsman, who started his career in the age of 16 against Pakistan, has so far scored 15,837 runs in 198 test matches and 18,246 runs in 463 ODIs. Tendulkar will leave the test cricket after playing his 200th test on 18th November, 2013, but surely he could never be forgotten.