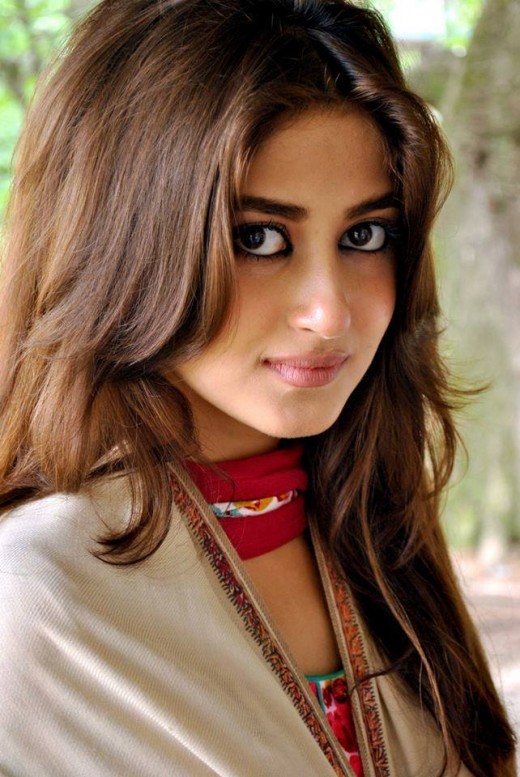 Famous actress Sajjal Ali says that there is no need to go to Bollywood when she is getting respect, fame and important place in her own country due to her good work. Now Pakistan is producing good films and she’ll also perform in the film when a good role is offered but she can’t do item songs in the films. She receives the love of her fans during outdoor shootings for her close to reality characters.

Few takes pictures with their family and someone takes autograph. Real award of an actor is the love of people. She said success or flop of a film is not in control of anyone but the better thing is that quality of Pakistani films has increased. People are coming again to cinema houses.

She said it’s not necessary to work in Bollywood but a Pakistani actor achieves a separate place after acting in Bollywood which she could not understand but it’s a reality. She replied on a question that Bollywood has its own culture of film-making and their actresses’ selects dresses according to the bold scenes of the film but she is not fond of such characters.

She belongs to showbiz but knows her limits due to which she will not accept any such offer which is against her choice. She added that Pakistani dramas are very popular in India and many people there like Pakistani dramas.