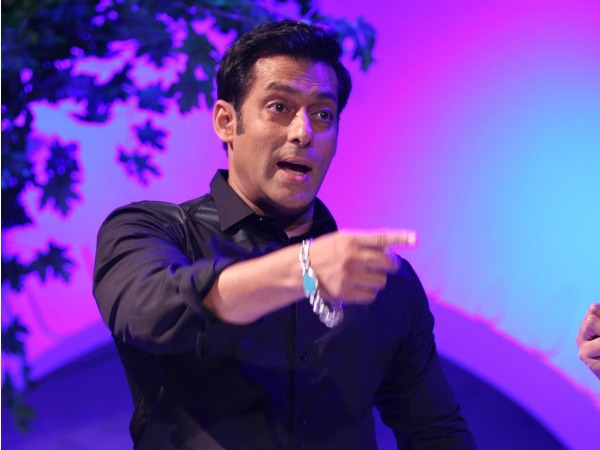 Dabang superstar of Bollywood will come back on the small screen and start working in the reality show, Big Boss Nau as the host with ‘double trouble’ theme. May be his check ‘doubled’.

When a group asked about his pay scale or salary, then he responded immediately that no one should have any interest in his salary, as he does not interfere in the money matters of other people. The son of leading writer, Salim Khan stressed that his payment should be used for the good cause. He also added that his salary would not stay with him even if it were increased. He said that this amount should be used for any good.