Mumbai, Bollywood dabang superstar, Salman Khan change the place of shooting of his movie, ‘Sultan’ to end the anger of Mr. Perfectionist, Aamer Khan. Bollwyood ruling Khans, Salman Khan and Aamer Khan has deep friendship and both the actors are performing the role of wrestlers in their new coming movies. 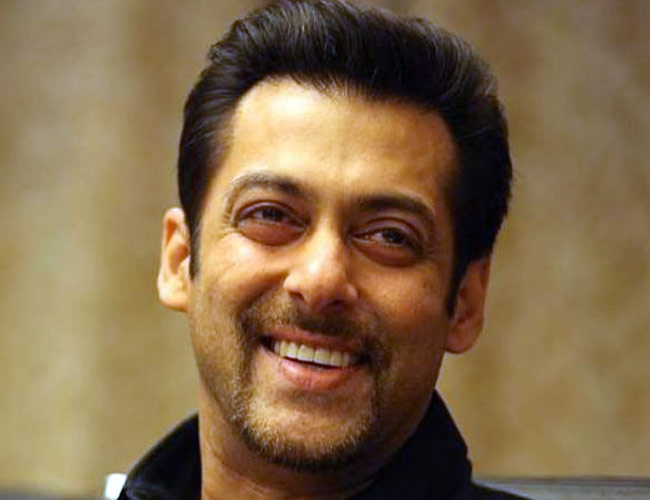