Mumbai, Salman Khan is performing the host of the popular Reality show “Bigg Boss season 7″.According to the latest news, a private Indian Channel is producing this popular TV reality show and after the success of Reality show season four, five and six, the season seven will be hosted by Sallu Mian and now he is getting Rs.5 crore per episode. Bigg Boss season 7 is also included in the costly TV programs of the world and the TV has to bear the expenditures of about 1.2 crore per episode after paying the fee of Rs. 5 crore to the host. It is also made clear that in this popular reality TV show, various personalities of the showbiz are kept in a house for many days. The new season has been started previous day and it will be continued till December 18. 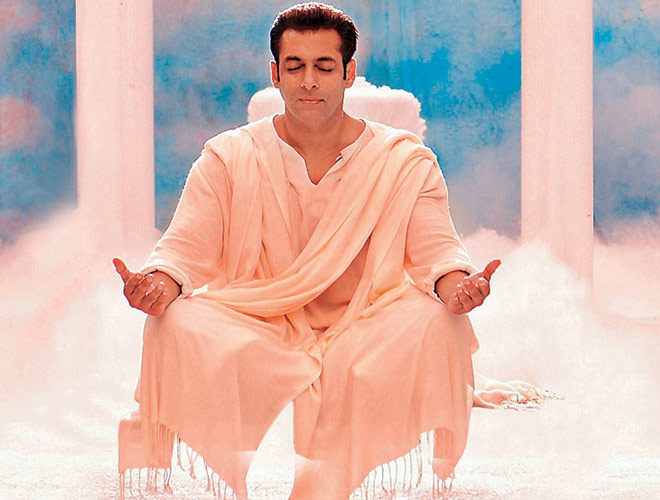