Mumbai, Salman Khan becomes the fan of her co-star, Sonam Kapoor. He said that she is able and beautiful like Madhuri and Aishwarya Rai. According to Indian media reports, Salman Khan praises her co-stars and now he praised her heroine in the movie, PRDP. The actress said that she does not want to have an comparison with Madhuri and Aishwarya Rai. They were matchless and they performed well in the Bollywood film industry, when they performed in any movie. 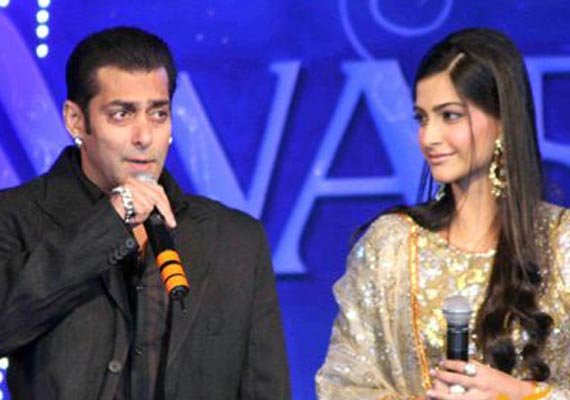 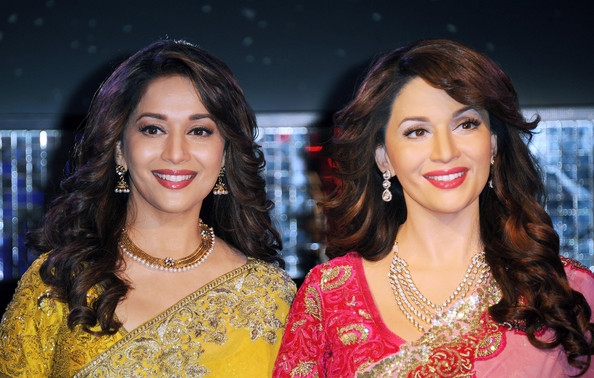 She further added that she is not as much beautiful and able as Aishwarya Rai or Madhuri but she works hard to prove her talents and skills. She appears in the new coming movie, PRDP with Salman Khan and this movie is going to be released on 12 November.