Mumbai, Salman Khan has started the process of increasing his weight. He is now going to perform in the new coming movie, ‘Sultan’, in which he will perform the role of boxer and now he will increase his weight up to 10 kgs. He is increasing his weight because he wants to perform well in his new coming movie and he has made various changes in his diet plan. Ali Abbas Zafar is the director of the movie and this movie will be released in 2016 on the occasion of Eid festival. 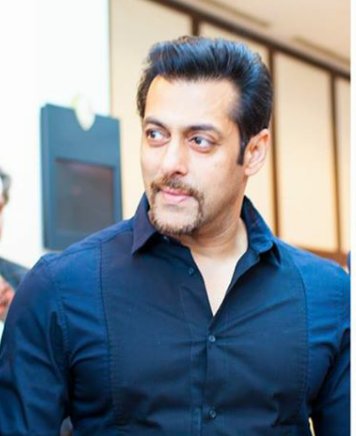