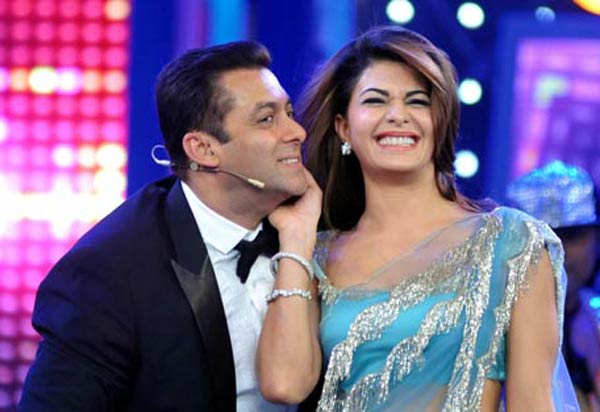 There were some news of the disputes between dabang Khan and Sri Lankan beauty, jacqueline fernandez in media and Salman Khan took her out from the sequel of the movie, ‘Kick’. However, according to media reports, jacqueline fernandez was not only looking close to him but also she took meal with Salman Khan and his father on one table. It is also worth mentioned that Baba Siddiqui gave a iftaar dinner two years before in which two Bollywood stars, King Shah Rukh Khan and Salman Khan met with each other.