Mumbai, Dabang Khan of Bollywood, Salman Khan started working in the Marathi movies. He is the leading actor and now he became the singer in the bollywood movies and he got recorded a song in his own voice. According to Indian media reports, he got recorded a song in his own voice for the new coming Marathi movie, ‘Friendship Unlimited’ of the director Mahesh Manjrekar. The composer Vishal Mishra said about the singing of Salman Khan that he got recorded his song in just 45 minutes and he got impressed with his singing. He said that he got recorded the song, Gichi, which is the new version of the old song, ‘Panchi Banu Udti Phiron’ of the movie, Chori Chiori’ of 1956. 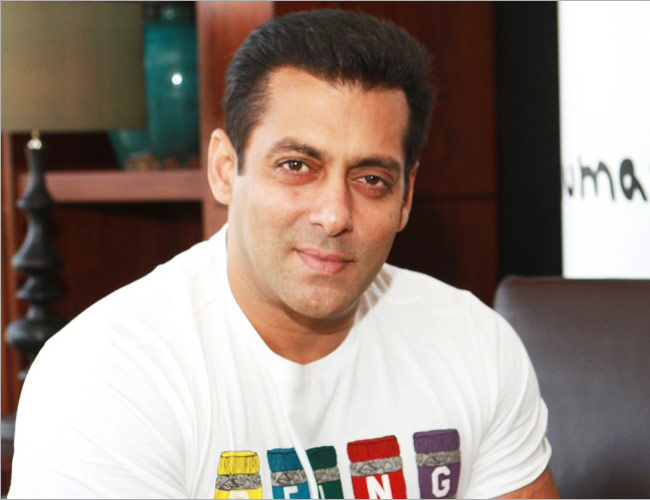