Salman Khan Singing for Next Film

Bollywood super star Salman Khan will sing a song in a self-produced film “Hero”. Salman Khan is known for his lively acting in the films. But now he is again ready to spell his fans through his voice.

According to Indian media, Salman Khan has recorded a song “Main Hoon Hero Tera” in his own voice for his self-produced film “Hero”. Music director Amaal Malik is the composer of this song.

Before that, Salman Khan showed his singing talent last year in the film “Kick” which was much appreciated by his fans. 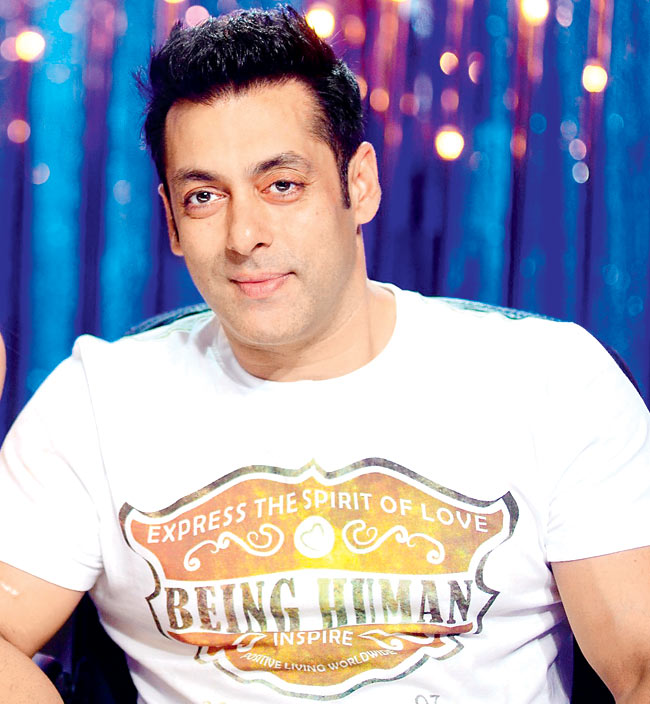