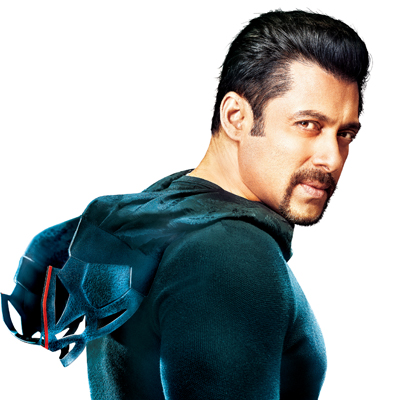 Film’s director and producer Sajid Nadiadwala says that the sequel of film “Kick” will be prepared in the next 2 to 3 months but the other actors of the film have not been selected so far. Before this film, Salman Khan has also performed double role in film “Karan Arjun” and “Judwaa”.