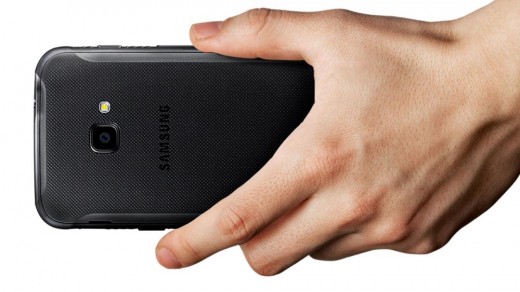 XCover 4s is built according to the requirements of US military personnel and it is provided in the market with IP68 certification for water and dust resistance. This mobile phone has mid range specifications. 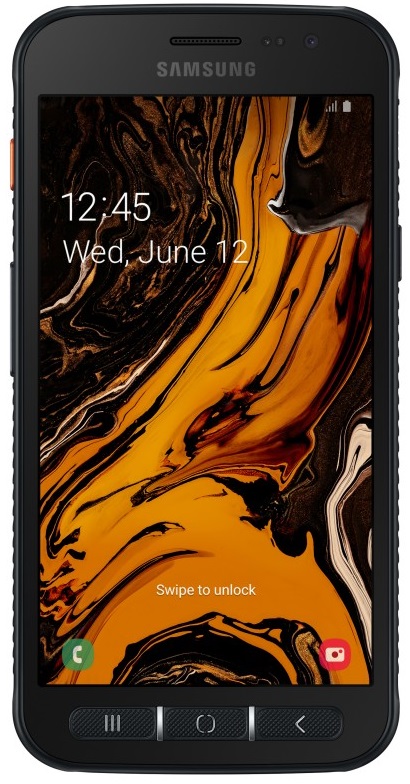 When you check the design of the smart phone, you will find that there is coating around it and it has typical Samsung phone with the rubber coating. The coating saves the smart phone from all damages, which it is contacted with water. This mobile phone is added with MIL-STD810G compliant and has water and dust resistance IP68 certification.

This smart phone is equipped with 5 inches TFT panel with 720p resolution and 294 ppi pixel density. You can also find the specified XCover button on right, which can be customized to launch specific application.

You can find the octa core Exynos 7885 chipset, which is paired with 3 GB RAM and 32 GB built-in storage and you can increase this storage up to 512 GB with the use of microSD card in its card slot. The mobile phone, XCover 4s runs on the Android 9.0 Pie with UI of Samsung on the top.

As this smart phone is prepared for the military use so the company has not shown its specific developments in its camera department. You will find 16 MP shooter, which can be activated by double pressing the home button. The user can make the images with the use of this option and on the front side, there is 5 MP camera.

The smart phone has powerful battery of 2800 mAh and this has been launched in Italy and it will have the cost of €299.99.