Samsung Is raedy to Launch 2 Foldable SmartPhones in Next Year

The demand of large display phones is increasing day by day. Samsung is ready to work in foldable smart phones section. Moreover, Let’sGoDigital leaks that Samsung has also signed for a Mate X-like outward folding smartphone with the Hague International Design System in May. The announcement was made on 29th November officially. 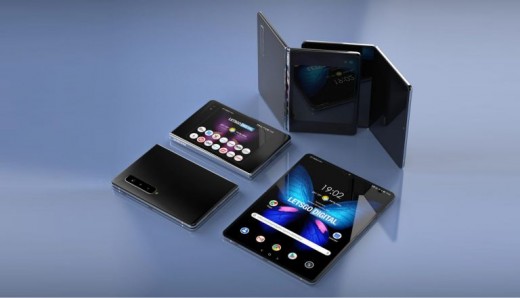 “Samsung’s plan to expand the foldable product lineup depends on the market response to the clamshell model slated for launch in 2020, but it is clear the firm will increase the lineup” 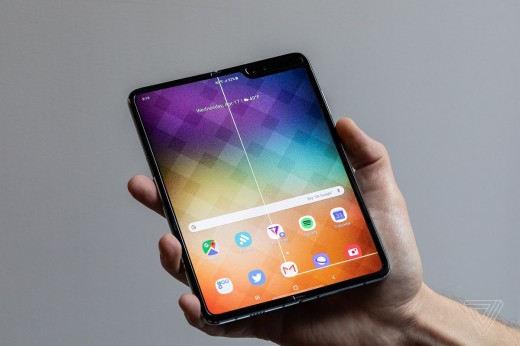 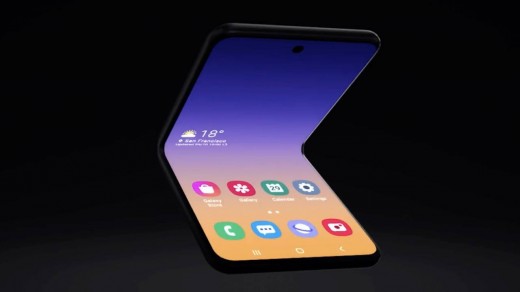 Recently a beta version of its OneUI 2.0 also launched and the display of clamshell foldable will be used for displaying basic information like important notifications, battery information and some animations that are part of One UI 2.0 as well. 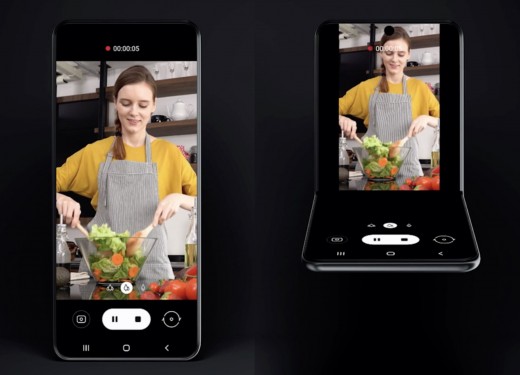 Samsung is changing its pricing strategy to convert foldable smartphones into a mass-market product and according to various reports the smart phone will be available at price tag of $845. 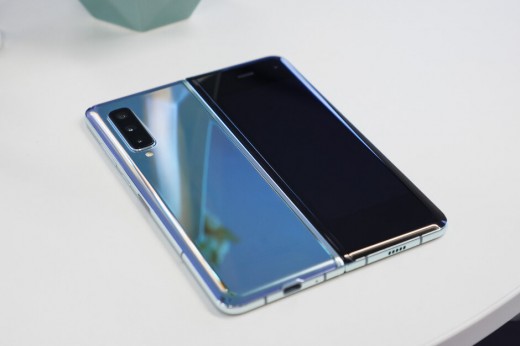