In 1960, a copy of Sheesh Mahal in Lahore was prepared to shoot the famous song of film “Mughal-e-Azam” on famous actress Madhubala. Now after 55 years, Sanjay Leela Bhansali has also prepared alike set for his film “Bajirao Mastani” which is given name of “Ayena Mahal” while the song depicting Deepika Padukone, Priyanka Chopra and Ranveer Singh will shoot in this palace.

The sources say that Sajay Leela brought glass from the city of Jaypur of Indian state Rajasthan in order to prepare the palace while its design is prepared by Saloni Dhatark, Sajeet Sawant and others. 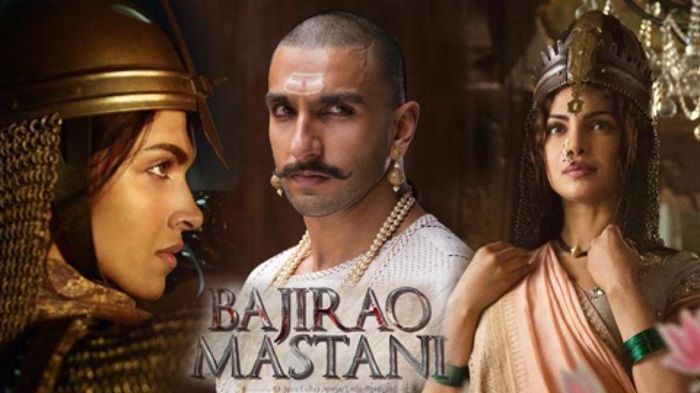