Overseas workers in Saudi Arabia face a lot of problems regarding their security and documentation due to complex and strict rules and regulations of the employment during their stay in Kingdom of Saudi Arabia KSA. Now the government is going to introduce a new contract system directly between employer and the employee and will end the old Kafala System.

According to news reported recently in an Arabic Financial Newspaper “Maal’ the Saudi authorities are going to terminate the old Kafala System that limits a worker to only one employee. According to the Statement of the newspaper

The Workers Rights Associations critically pointed the kafala system as it exploits the workers. The new contract system will limit the relationship the employer and the worker to the employment contract that advocates the rights and duties of both parties. The newspaper added that the old sponsorship law would be repealed to abolish the way for a new initiative. 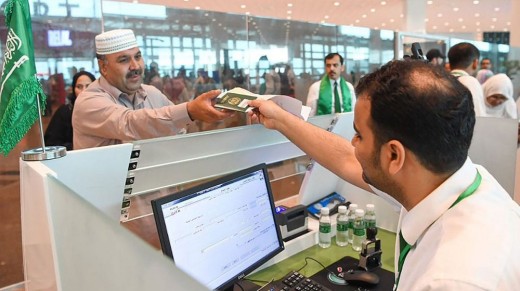 With the repeal of the sponsorship law, the freedom of illegal expenses will be granted to them at the time of entry, exit, and last exit visa and they will voluntarily take up employment without the need of sponsor approval. In addition, migrants will enjoy freedom of movement under the employment agreement. According to the report, this initiative will be implemented in the first half of 2021.