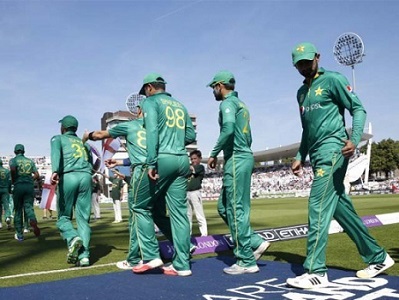 Lahore, The Azadi cup is going to start between Pakistani cricket team and World XI. Both the teams will play their T20 matches and the schedule of the activities of both the teams has been issued. The world XI team will reach Pakistan to play the three T20 matches, which will be played on 12, 13 and 15 September 2017 in Lahore.

The world XI has reached Lahore to play three T20 matches in which the international players of seven different countries arrived at Lahore. Chairman PCB abd ICC Director Giles Clarke will address with the news conference and after that Faf Du Plessis, captain of World XI and coach Andy Flower will address the media conference. Both the teams will do their practice in Gaddafi Stadium at 5 pm and Sarfaraz Ahmed and Imran Tahir will also address with the media conference.