New trailer of American science-fiction movie “The Martian” has been released. The story of this movie, directed by Ridley Scott, revolves around an astronaut who faces problems during a space travel. Matt Damon, Jessica Chastain, Kristen Wiig, Jeff Daniels, Michael Pena and Kate Mara are the main actors in this movie. This film, jointly produced by Mark Huffam and Simon Kinberg, will release on 25th November 2015 under the banner of 20th Century Fox. 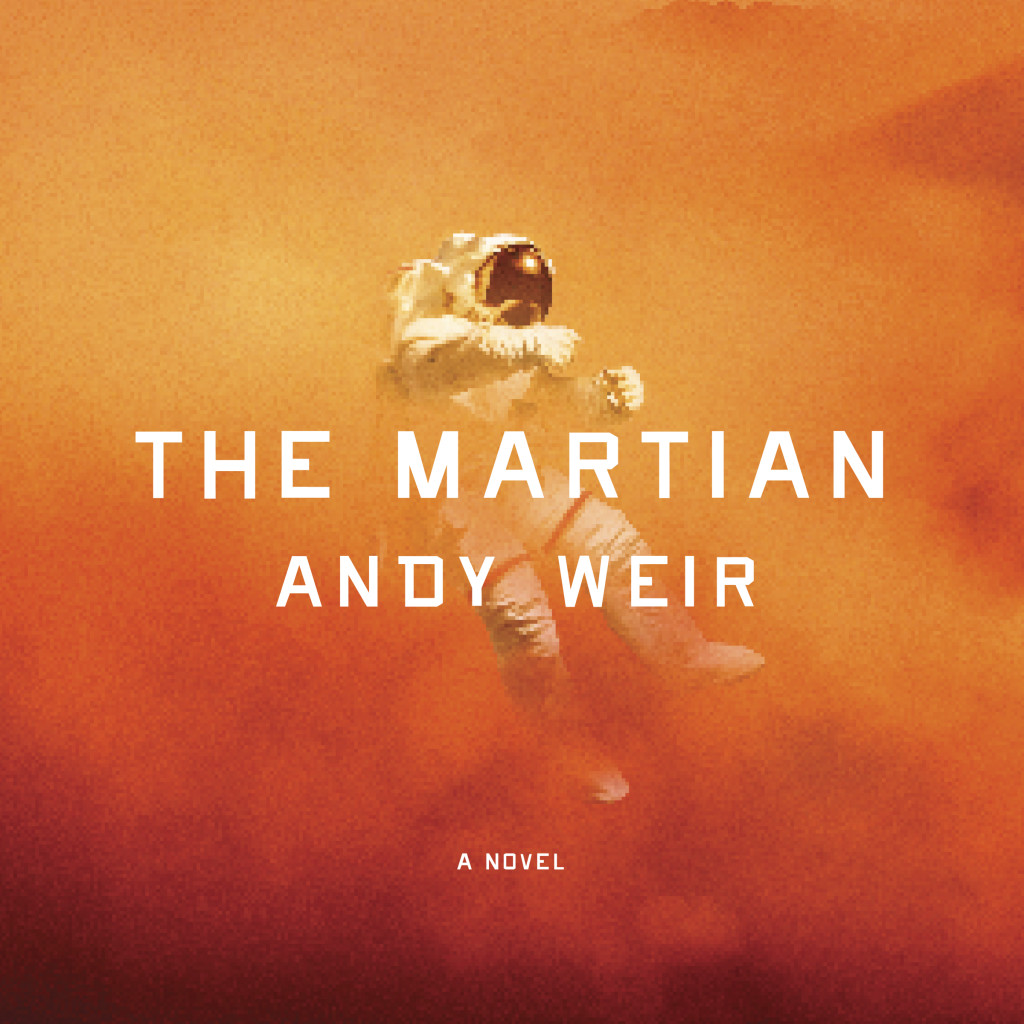