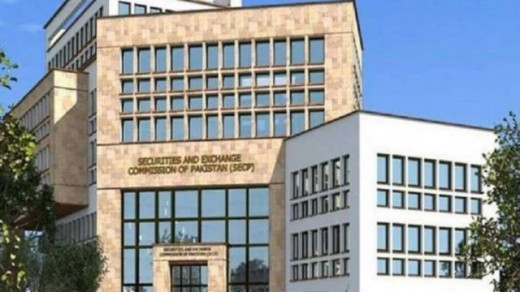 The Securities and Exchange Commission of Pakistan has taken the steps to start legal action against nine companies after offering unauthorized deposits and leasing of the cars. SECP Legal Action against Cryptocurrency Dealers.

The above mentioned nine companies are found involved in various unlawful aspects like collecting unauthorized deposits from general public on back of hefty profits. These fraudulent identities are offering attractive and undeniable leasing packages for the houses, cars, electronic equipments and various other essential goods of everyday life. Some of the companies are working in cryptocurrencies and they earned lot or profit from the people. There are number of unlawful multi level  marketing schemes like referral marketing, employment and pyramid schemes have also been found under this rule.

The memorandum of association does not allow such business to operate. The general public has become the victim of these offerings and they look like to generate lot of profit and incentives. The reality is that they deprived of the people of their hard earned money through fraud schemes. The observations of SECP show that good number of people became victims to the tactics of these companies and the general public suffers these schemes by getting enough profits.