Famous romantic film “Dilwale Dulhania Le Jayenge” is ranked amongst the most successful films of Bollywood and this film has achieved many awards. According to Bollywood sources, the director of this famous film, Aditya Chopra, is preparing to make the sequel of this film. The name possibly will be “Dulhania Chali Dilwale Ke Sath” and Shahrukh and Kajol will be there for a brief role. The main characters of this movie will be performed by Farhan Khan, Mahika Sharma, Boman Irani and Paresh Rawal 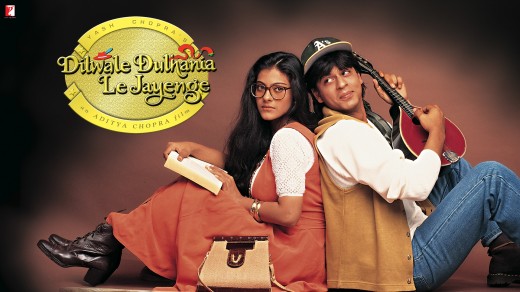