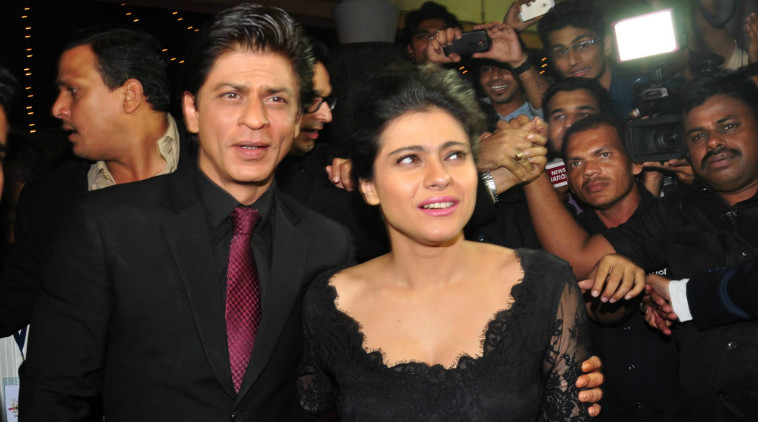 It should be remembered that the famous pair of Shahrukh and Kajol has given famous films including, “Baazigar, Dilwale Dulhaniya Le Jayenge, Kuch Kuch Hota Hai, Kabhi Khusi Kabhie Gham and My Name is Khan”.