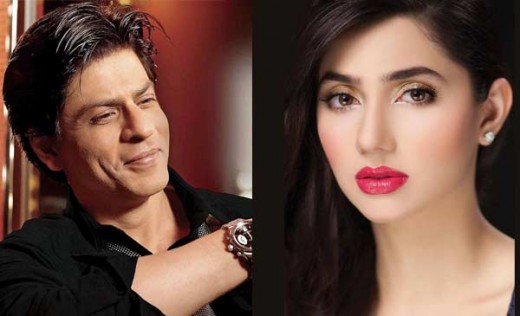 Mumbai, Mahira Khan is the Pakistani actress, who has performed in the television dramas. Now she is going to perform in the Bollywood film industry, where she will perform in the movie, ‘Raees’ against Shah Rukh Khan.

Mahira Khan got tremendous success and popularity from the television dramas and she is now going to start her career in the film industry. She will perform the leading role against Shah Rukh Khan and he declares his couple with Mahira Khan fit and best. Shah Rukh Khan is now busy in the shooting of his new coming movie, ‘Dilwale’, in which Kajol is performing the leading role against him. 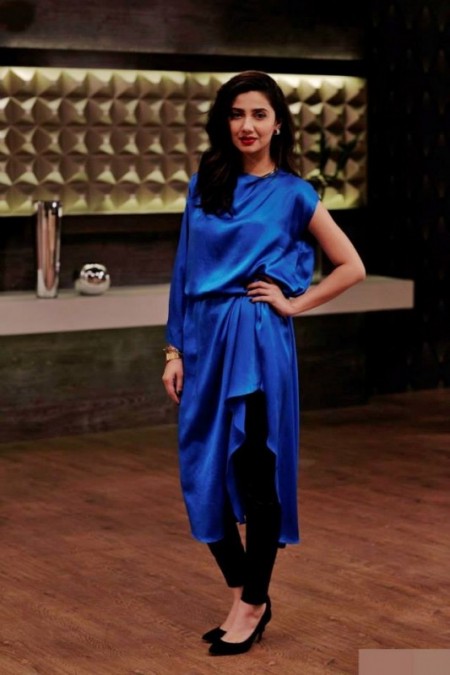 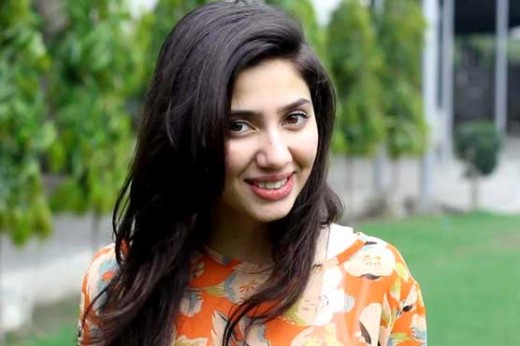 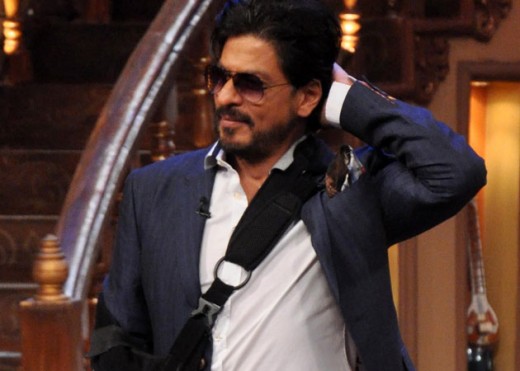