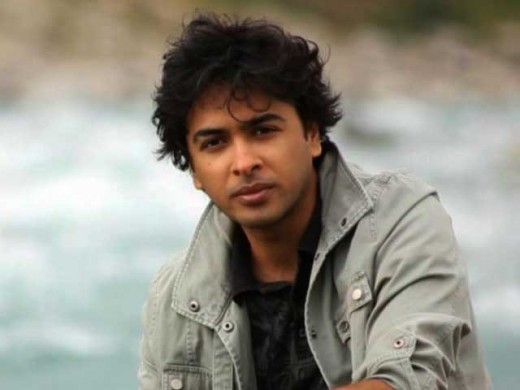 Karachi, The leading singer and social worker, Shahzad Roy has been awarded with the third big civil award of the country, Sitara-e-Imtiaz for the second time.

The singer, Shahzad Roy is included in one of the best singers of Pakistan and he also helps in the social activities. For this reason, Shahzad Roy has been awarded with the most credible award, Sitara-e-Imtiaz from the government of Pakistan. Shahzad Roy has shared this good news on the twitter with all the people after getting the award and wrote “I know that most of the heroes are serving for the betterment of the society and for the welfare of the people. These people are not publically known and I name this award to such people.” 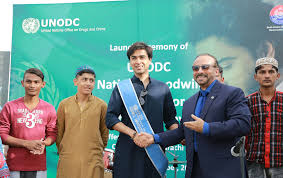 After getting the award, Sitara-e-Imtiaz, his fans and the people belonging to showbiz industry showed their pleasure. The singer, Ali Zafar tweeted and he congratulated them and said that ‘We proud of you’. The UNO subsidiary department, UNODC appointed him as the honorable ambassador last year. He also represented Pakistan in the UNODC session on 12 March this year. He was also awarded with the award, Sitara-e-Imtiaz to his NGO to perform the services for the restoration of the flood stricken and affected people in 2005.

Proud of you sir. https://t.co/EBWeKO05xH

I will be honored with the Sitara-e-Imtiaz tomorrow in Islamabad. I know of so many unsung heros who may never be publicly recognised but they work everyday to reform our society. I dedicate this award to their selfless dedication.

It is to be cleared that Sitara-e-Imtiaz is the third big civil award, which is given to people, who perform the important services for security, interests, world peace, culture and public service.