Bollywood actor Sidharth Malhotra said that he’s performing the negative character for the first time in film “The Villain”. In a recent interview, Sidharth says that “The Villain” is the first film of his career in which he’s performing the character of villain, which is opposite of his personality but he’s working hard on his character. He’s hoping that the film will succeed after its release. Mohit Suri will be the director of film. Shraddha Kapoor and Riteish Deshmukh are also performing important characters in this film. Picturing of the film will be completed soon. 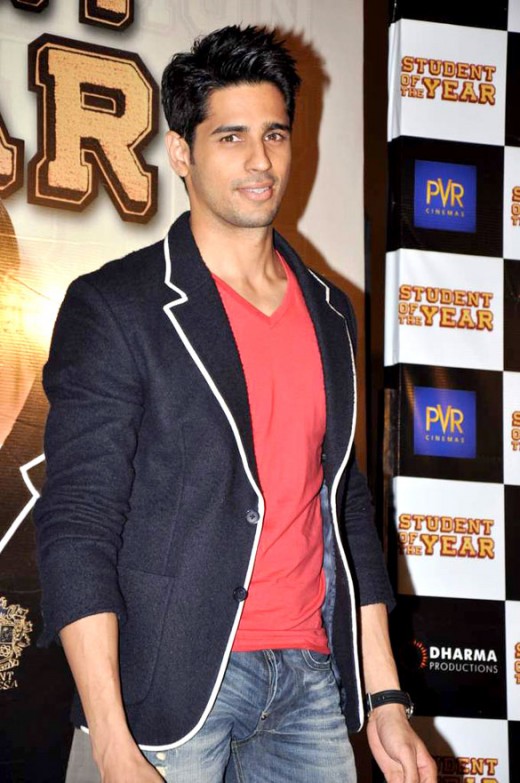