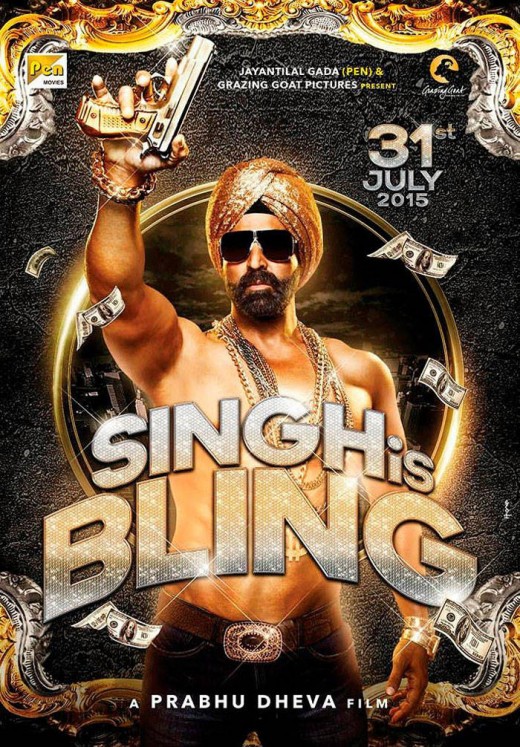 Mumbai, The video of new song of comedy and action movie, ‘Singh is Billing’ of Akshay Kumar has been released. The director of the movie is Prabhu Deva. Jayantilal Gada and Ashvini Yardi are the producers of the movie and in the main cast of the movie is Akshay Kumar, Lara Dutta, Amy Jackson, Deedag Ali are included. Akshay Kumar will be seeing in the movie in the comedy role and this movie will be released on 02 October 2015.