It should be noted that Taiwan made a world record of women’s nail polish in 2011 in which 1156 women participated. 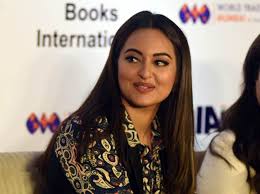 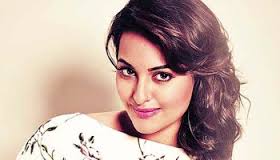 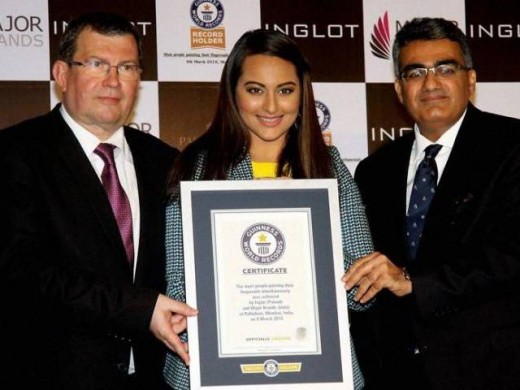 Books for sale in Pakistan