Sonakshi Sinha thankful of Salman for her debut 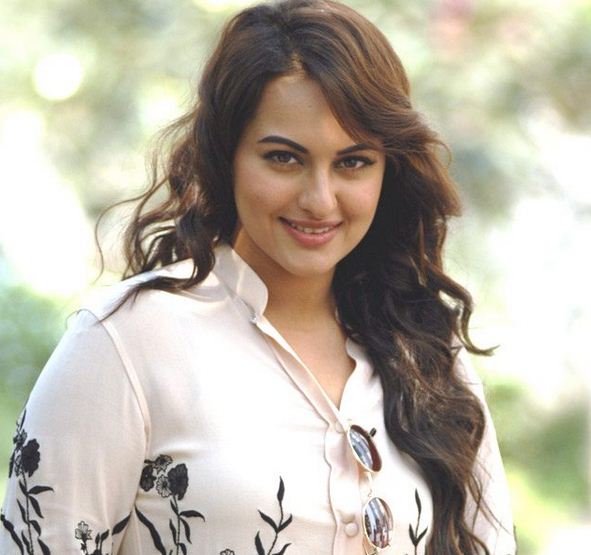 After completing 5 years in Bollywood, Sonakshi Sinha wrote at her twitter account that she has successfully completed 5 years in Bollywood and her main supports are Salman Khan and Arbaaz Khan while she is grateful to both of them for introducing her in the film industry. It should be cleared that Sonakshi is performing in her upcoming movie “Akira”.