Sonakshi Sinha travels in local train for her film ‘Akira’ 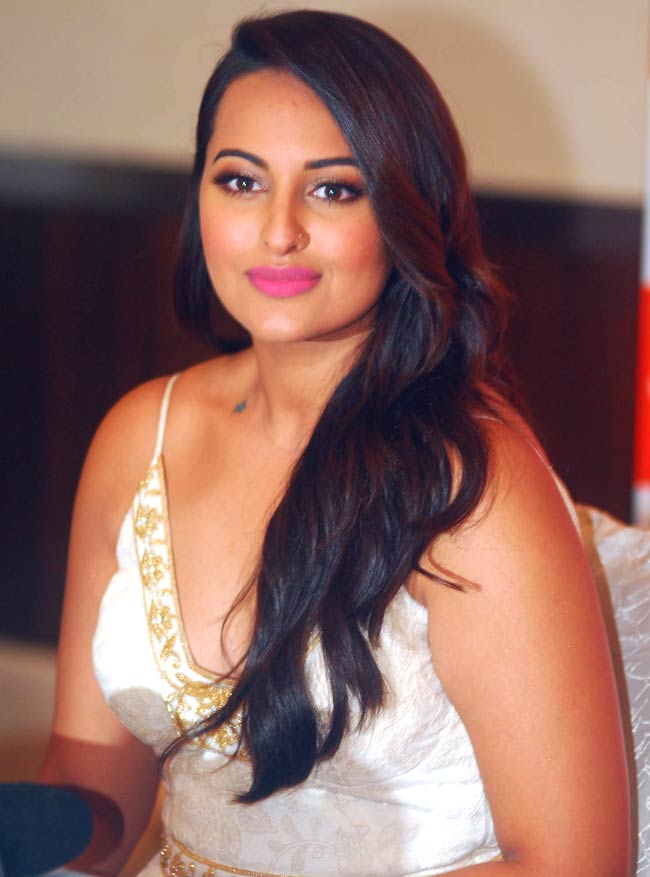 The B-Town actress Sonakshi Sinha, who is right now juggling among judging the TV show Indian Idol Junior and the shoot of her new film ‘Akira’ mentions the last time she travelled by a local train here was while she was in college.

She took to picture sharing website Instagram, where she posted: “The last time I travelled by local train was in college. Would get on at vile parle and get off at churchgate therefore I could get to Jai Hind college. Currently we were filming the whole night at the Panvel station and then we got back to Dockyard by the train so we could get some shots inside. It brought back many memories. The only difference is at that I would travel alone at peak hours, and currently in the dead of night along with many security and the whole unit same however its different #theshootlife #akira #throwbackthursday #reminiscing #funtimes #shootshennanigans #mumbailocal.”

This movie is being produced by Fox Star Studies, as well its being directed by A.R. Murugadoss is a thriller.

The movie is the Hindi remake of 2011 Tamil hit Mounaguru and in this movie stars Konkona Sen Sharma, Anurag Kashyap and Shatrughan Sinha in the leading roles.

This movie marks Murugadoss’s 3rd Hindi venture following back to back hits Ghajini and Holiday: A Soldier Is Never Off Duty.