Bollywood new movie “Khoobsurat” will release on 19th September 2014 in cinemas. According to Indian media, this film is the remake of Hari Mukherjee’s comedy and romantic movie of 1980. The joint production of this film is done by Deseni India and Anil Kapoor Films Company. Sonam Kapoor will perform main character in the film. She left the life of royal family. Fawad Khan, Kirron Kher, Ratna Pathak and Raza Hussain will also perform in the film. 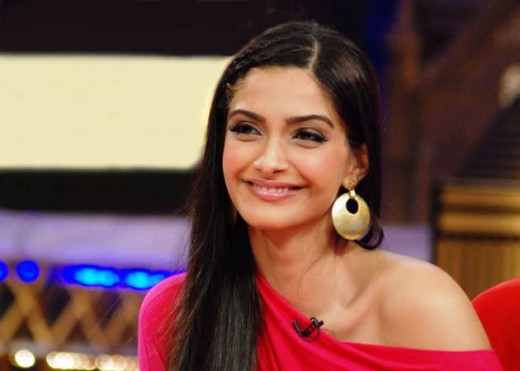