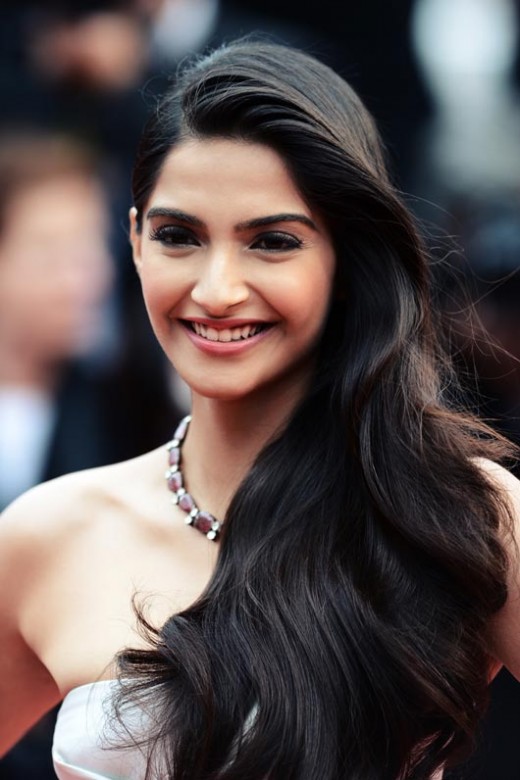 Mumbai, Bollywood actress, Sonam Kapoor says that the shooting of movie, ‘Khoobsurat’ was good time of her life. She said that the movie was released one year before and she is remembering her movie. She said that ‘Khoobsurat’ is the romantic and comedy movie, which was the first movie of Pakistan actor, Fawad Khan in India.

After completion of one year of the release of the movie, actress Sonam Kapoor says that the shooting of Bollywood movie, ‘Khoobsurat’ was good time and she released the picture of the whole team on the internet. She said that she was remembering her team at that time and it was very good time of her life, when she was performing in the movie.