Southside with You New Trailer released

Richard Tanne is the director of the movie and the story of the movie is moving around such a young man in 1989, when he meets with his life partner in a park at Chicago and his successful journey is started from here and he became the most powerful person of the world in his future.

This young man was American president, Barrack Obama, who became tremendous fan of the young lady, having wonderful mental understanding and attractive personality. He decided to spend his whole life with this girl.

Glendon Palmer, Tika Sumpter, Robert Teitel and Richard Tanne are the producers of this movie and in this movie, Hollywood actor, Parker Sawyers is performing the role of American president, Obama and Tika Sumpter is performing the role of Michelle Robinson. In other cast of the movie, Allex Zalinka, Gerode Hennious, Fred Nannyneous, Donald Paul and Diana Red Foster are included. This biopic movie, showing the love of two extra ordinary people will be released on the cinema houses this year under State Street Pictures. 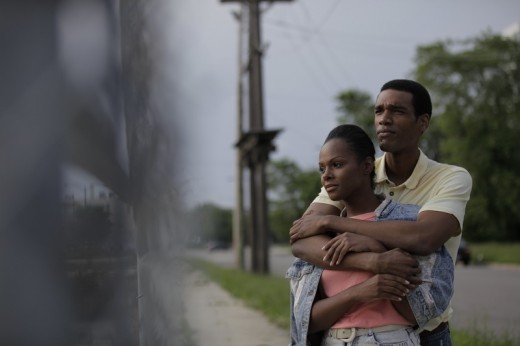 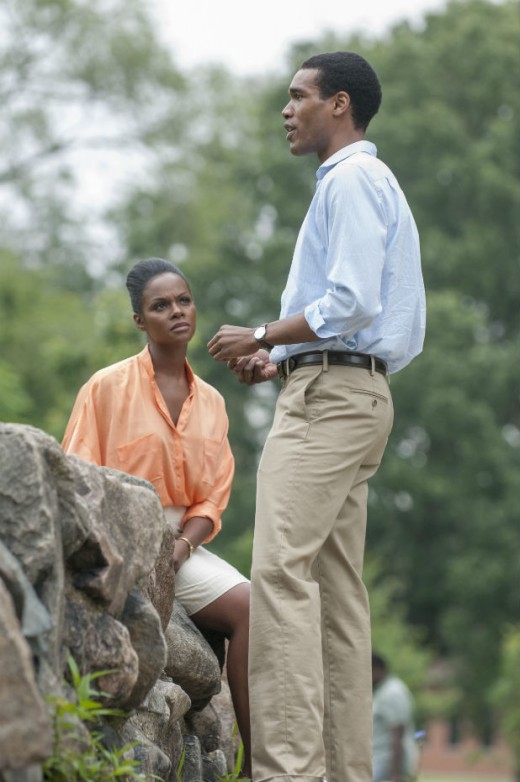