Home Celebrities SRK And Ajay Devgan Will Show up In Golmal 4
admin+ Nov 9th, 2015 Comments Off

SRK And Ajay Devgan Will Show up In Golmal 4

It is said that that both super stars of Bollywood, Shah Rukh Khan and Ajay Devgan are going to appear in the next movie. Rohit Shetty brings these two mega artists in his new coming movie, Golmal 4 together. But it is not confirmed yet that Shah Rukh Khan will perform in any movie or he will produce it.

It is also rumored that Shah Rukh Khan and Rohit Shetty will produce the movie, Golmal 4. It is also learnt through media that Salman Khan said about Aishwariya Rai Bachchan the same. After the release of Chennai Express, both Shah Rukh Khan and Rohit Shetty discussed on the movies. It is shown that there is great comfort level in between them and they also share the story ideas with each other.

It is further added that there was no friendship between Shah Rukh Khan and Ajay Devgan, then they moved to Bulgaria for the shooting of the movie and they came close to each other. Now Ajay does not ignore the offer, given by Shah Rukh Khan to perform in his movie. at this moment, Shah Rukh Khan and Rohit Shetty are busy in the promotion of their movie, Dilwale, which has become the most awaited movie of the year. This movie is appeared after gap of 5 years and Shah Rukh Khan is appearing with Kajol in this movie & they are seeing doing the romance with each other.

Shah Rukh Khan said about this movie, Dilwale that he loved to perform in such movies, in which he has to perform well. He works hard and in the romantic movies, he has to do the romance and nothing else. In this movie, Varun Dhawan, Johnny Lever, Kriti Sanon, Vinod Khanna and Kabir Bedi also performed well. This movie is going to be released on 18 December in the cinema houses. 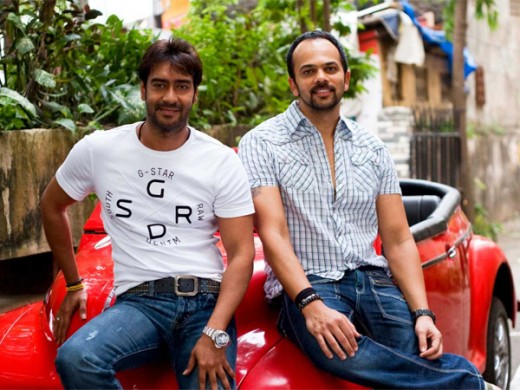 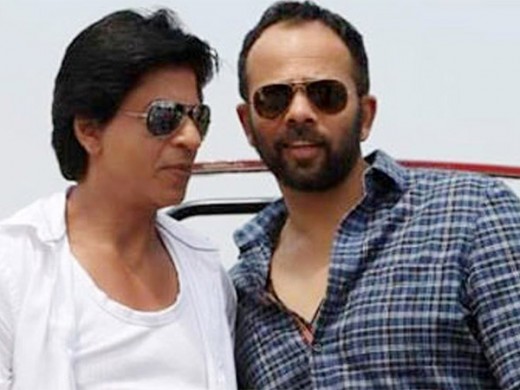 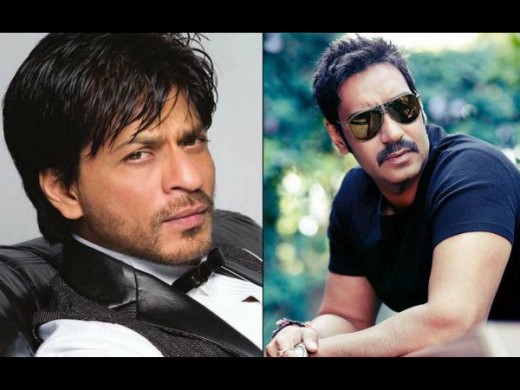 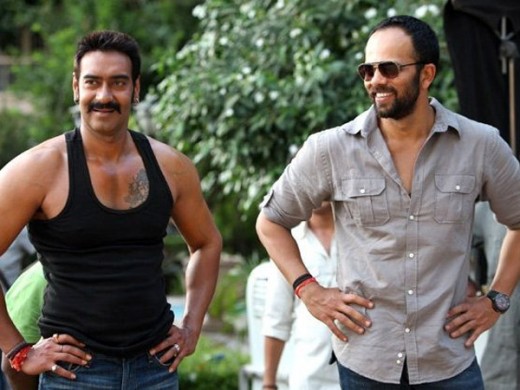 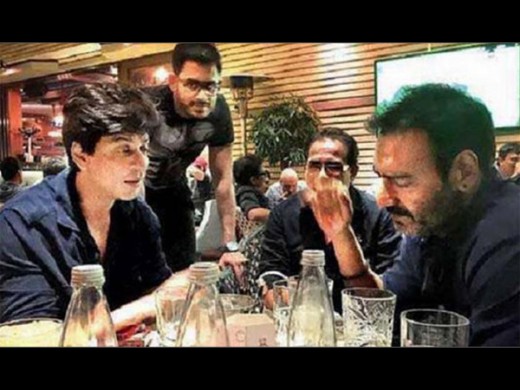 SRK And Ajay In Golmal 4