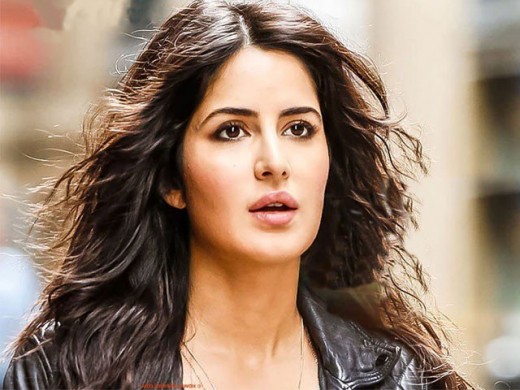 According to Indian media, the Barbie doll of Bollywood, Katrina made the revelation about the movie of SRK, ‘Zero’ was ‘Katrina Meri Jaan’ as the whole story of the movie was moving around her. Katrina also said that the cast of the movie was also different in the beginning and the name of Shah Rukh Khan was not included in the cast of the movie but everything has been changed afterwards. She said that she was feeling good as she was going to perform with the wonderful and excellent actor of the film industry, Shah Rukh Khan. 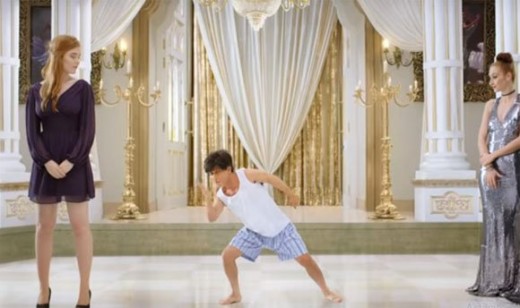 It is to be worth mentioned that Shah Rukh Khan is going to perform the role of a dwarf person the movie, ‘Zero’ whereas Katrina Kaif and Anushka Sharma are performing against him in the movie. It is reported that this movie will be released on the cinema houses on 21 December 2018.