The new movie is going to be released about the Stars Wars, which is the most anticipated and tremendous movie across the world and this movie will be release this Christmas. This movie will give the tough competition to the movie, ‘Dilwale’ of Shah Rukh Khan and ‘Bajirao Mastani’ of Ranveer Singh and Deepika Pudokone. This is the movie about Star Wars, ‘The Force Awakens’.

JJ Abrams is the director of the movie, who has conducted the Star Trek franchise in the past successfully. With the release of this movie, the viewers will like to watch their favorites with the Mark Hamill, Harrison Ford, and Carrie Fisher. This movie will be added with new additions of John Boyega, Daisy Ridley, Adam Driver, Oscar Issac and Domnhall Gleeson. 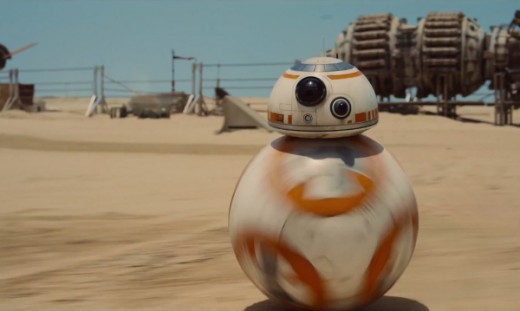 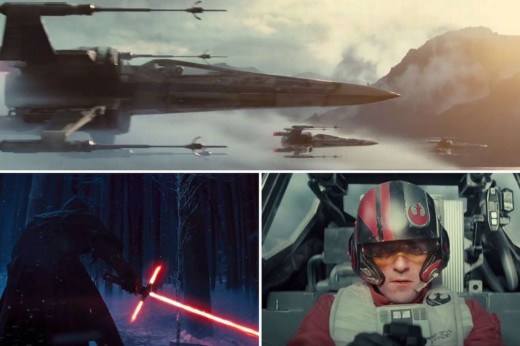 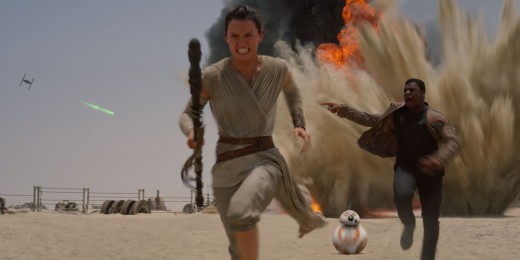 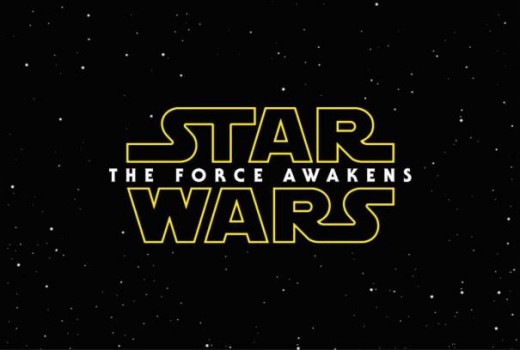 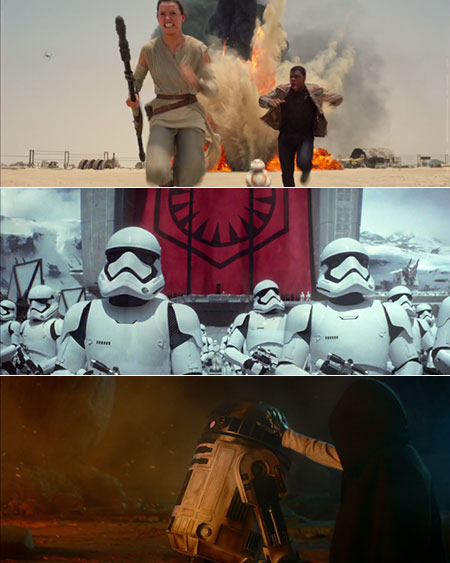 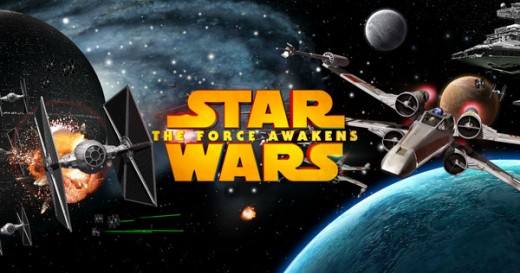