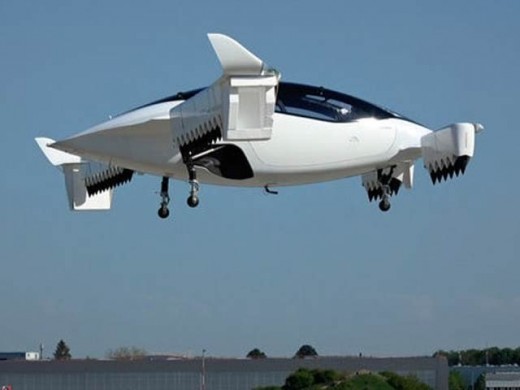 Colon, Germany, The flying taxi is manufactured in Germany and the testing flight of the flying taxi is completed successfully. The startup company, Lilium has made this taxi, in which five people can sit in it.

According to the company, this flying taxi is equipped with Vertical Take Off and Landing (VTOL) system and it moves up like a helicopter without any runway and it also lands in the similar way. It has speed of 186 miles per hour, which means 300 kilometers per hour. The company has done research work for a long time to prepare it and it is passed through many tests. 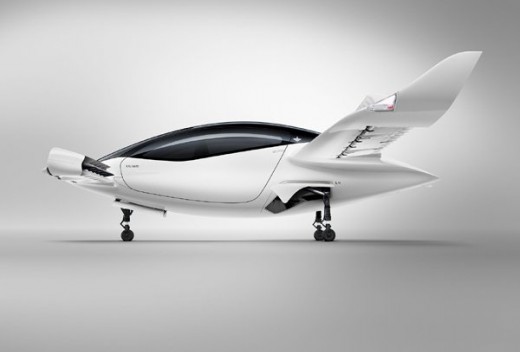 Various other companies are also working on such electrical vehicles and the dream of drone vehicles and flying taxis will come true. It is added with about 36 electrical engines, which make it able to fly vertically. Although it has great speed but after being charged, it can cover the distance of 80 miles. Due to its over speeding, it can cover the distance from Karachi to Hyderabad within half an hour or reach there in some more time. 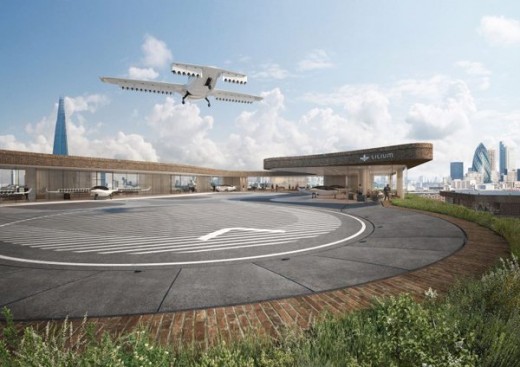 The most successful thing in Lilium is its design, which works itself in drone mode or in the pilot mode. It has no tail, radar or gear box. The comfortable seats are added in it and it has bubble like glass window and you can watch everything in a circle. The company says that this taxi will be available in the big cities by 2025.