Video of first song of action-packed Bollywood sports drama film “Sultan” has been released. This song “Jag Ghoomeya” is sung by Pakistani singer Rahat Fateh Ali Khan while the music is composed by Vishal & Shekhar.

The story of this film, directed by Ali Abbas Zafar, revolves around the life of Haryana’s lion Sultan Ali Khan who is shown fighting against difficulties. Salman and Anushka are performing lead roles in this movie while Randeep Hooda, Amit Sadh, Tyron Woodley and Chrit Angel are the other actors in this movie.

This movie, produced by Aditya Chopra, will release on 6thJuly 2016 at the occasion of Eid under the banner of Yash Raj Films. 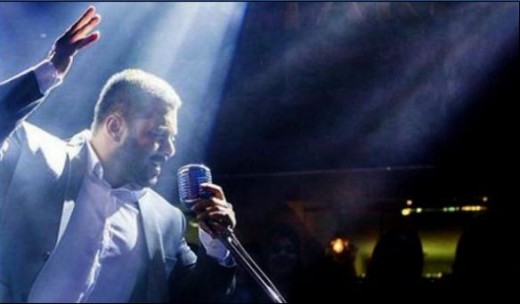 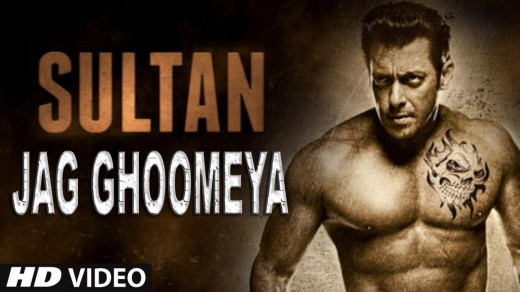 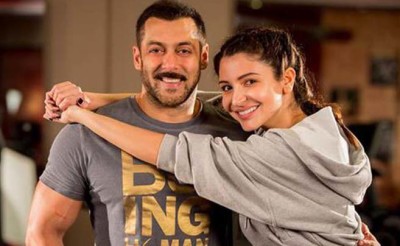