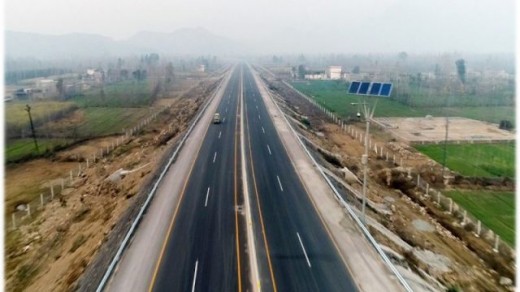 Swat Motorway is fully opened on the holidays of Eid ul Fitr and thousands of the tourists and travelers went to their homes and tourist destinations. This Swat Motorway is about 81 km long and this motorway received the overwhelming response from the users during the first three days of opening. This motorway has 4 lanes and it is undoubtedly gateway to promote tourism to all wonderful and beautiful sites of the KPK province. The most beneficial aspect of Swat motorway is reduction in travel time from about three hours to 45 minutes up to Chakdara. This motorway helps large number of people to reach their homes during the eid holidays in very short time. Swat Motorway Gateway to Promote Tourism.

This is the newly built motorway, which takes off from Islamabad to Peshawar M1 motorway through the interchange of Kernal Sher Khan. This motorway passes through Swabi, Mardan, Malakand, and finally Chakdara in Lower Dir district. This motorway is added with twin tube tunnel, which is 1.3 km in length and it goes all way across the hills at Zulamkot and Allah Dhand Dheray near Chakdara. Frontier Works Organization was awarded the contract of Swat Motorway as Khyber Pakhtunkhwa Highway Authority awarded this contract and it was completed within 3 years. The width of Swat Motorway is 80 meters and it is added with 4 lanes and this motorway can be extended to six lanes. There are 6 interchanges on its way like Kernel Sher Khan, Dobian, Ismalia, Bakhshali, Katlang and Palai. The 7th interchange of Chakdara will be completed as the land is acquired for the construction of this interchange. The distribution of the road is added to 2 km in district Nowshera, 18 km in district Swabi, 40 km in district Mardan and 21 km in district Malakand. The following map is added with the location of each interchange.

The FWO officials revealed that the first day of Eid is recorded 12,000 vehicles from both sides of motorway. On next two days, there are 11,000 and 11,500 cars recorded on this motorway. This motorway connects the commuters on various tourist destinations in Malakand division and the construction work o motorway is going on but the light vehicles are permitted to travel on this road, which shows the future of traffic flow on this section of motorway. There are the refreshment points on the motorway and there is only one refreshment point at the distance of 42 kilometers from Kernel Sher Khan interchange near Katlang. 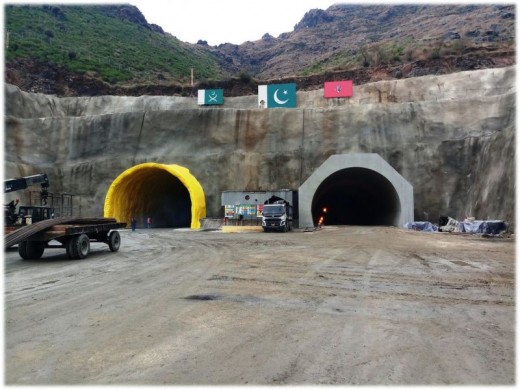 There are few rest areas on Swat Motorway and various service areas will be constructed similar to the ones being constructed on Islamabad- Lahore motorway M-2. It is expected that large flow of traffic will be recorded in near future and the authority will have to complete six lanes to enhance the Swat motorway. The commuters complained that there are few patches on the motorway that can be hazardous. FWO has not announced the deadline of the completion of this project and the contractor is confident that they will cover the highlight shortcomings on this motorway. The construction of 81 kilometers long Swat Motorway is the wonderful project, which has reduced distance, develop the region and expand the road network and explore new tourist destinations and provide the easy access to residents of the nearby villages and towns. The mega project will provide the benefits for the region and the people of the area and it will also transform the future of the province of KPK in the coming time. 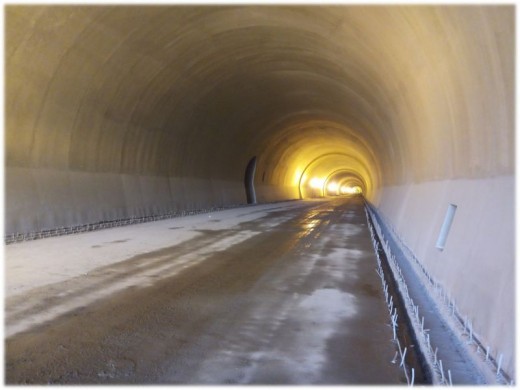