Teenage Mutant Ninja Turtles Out of the Shadows Trailer Released

New York, The new trailer of the Hollywood movie, ‘’Teenage Mutant Ninja Turtles Out of The Shadow’ is now going to be released. It is the world known cartoon character and it will be appeared in a movie. The movie ‘Out of the Shadow’ is the sequel of now action movie of Hollywood. Dave Green is the director of the movie and the story of the movie is moving around such a big turtle, which come in the field to save the world.

Hollywood super star Magon Fox is performing the leading role in this movie, which is made under the banner of Paramount Pictures and there are some other characters like Stephen Amil, Will Arnet, William Fitchner and Taylor Perry and various other actors are also included.

This movie is filled with action and comedy and this 3D science fiction movie will be released on the cinema houses on 3 June 2016. 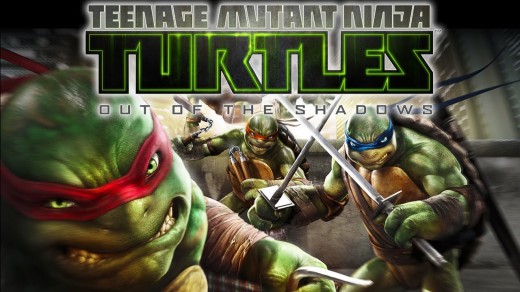 ‘’Teenage Mutant Ninja Turtles Out of The Shadow’