The Force Awakens at top of Box Office

Los Angeles, The newly released movie of Hollywood, The Force Awakens’ of Star Wars is still governing on the American box office. This movie is going to become the most successful movie on the box office due to its earning. This movie was released in previous month and now this movie has earned more 8 crore and 83 lac dollars. This is the new released of Star war series and it has been released 19 days before and it has earned about 74 crore during these days. 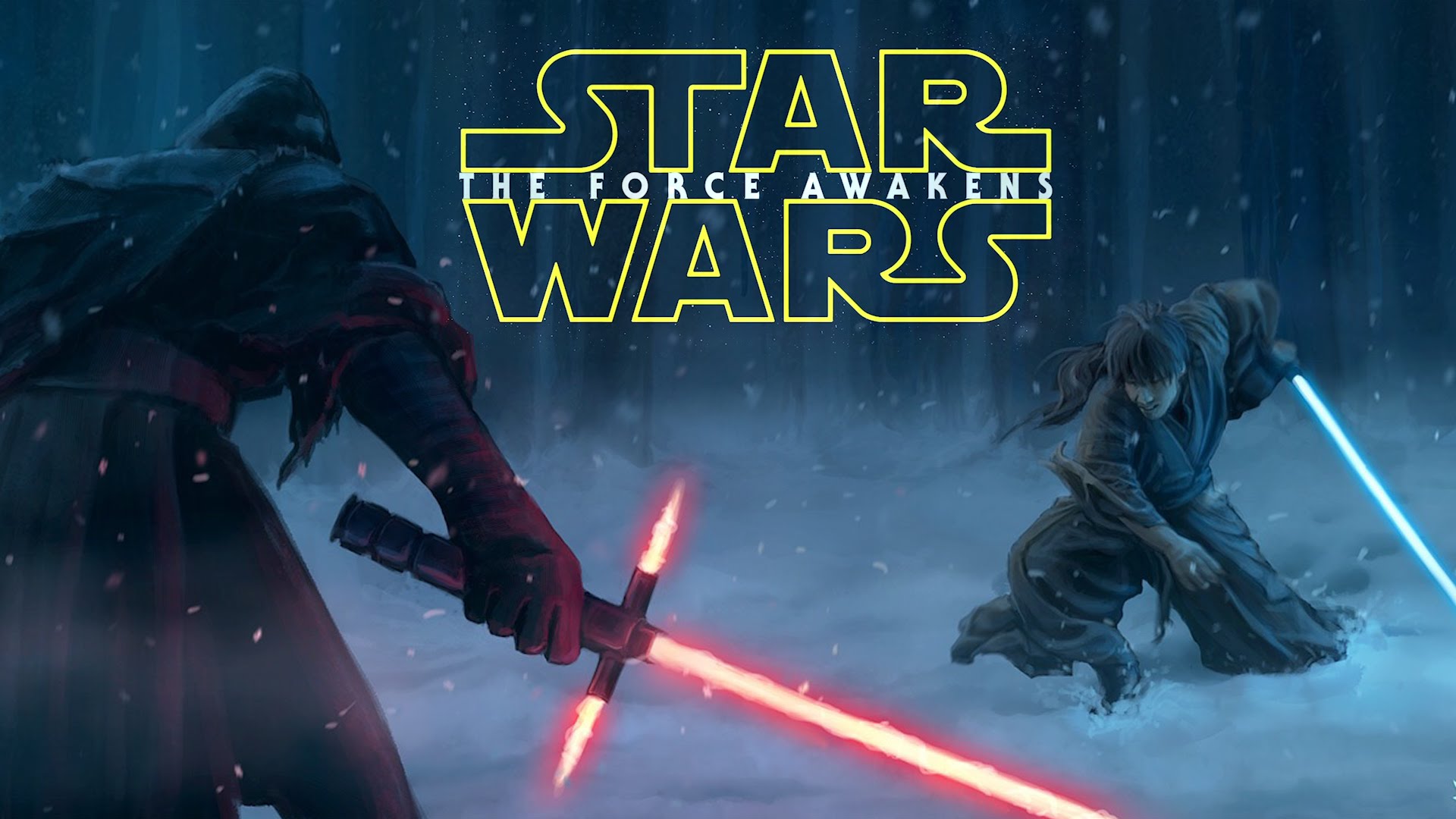 The critics of the films said that this movie will come ahead of the new movie of star wars, Otaar and it will become the most successful movie of the star wars on the American box office. The second most successful movie was Daddy’s Home during this week and this comedy movie has earned more than 2 crore and 90 lac dollars in the second week of its released. In the last week, the new movie, The Hateful eight was released and it earned about one crore and 62 lac dollars and it remained at number three on the American box office.