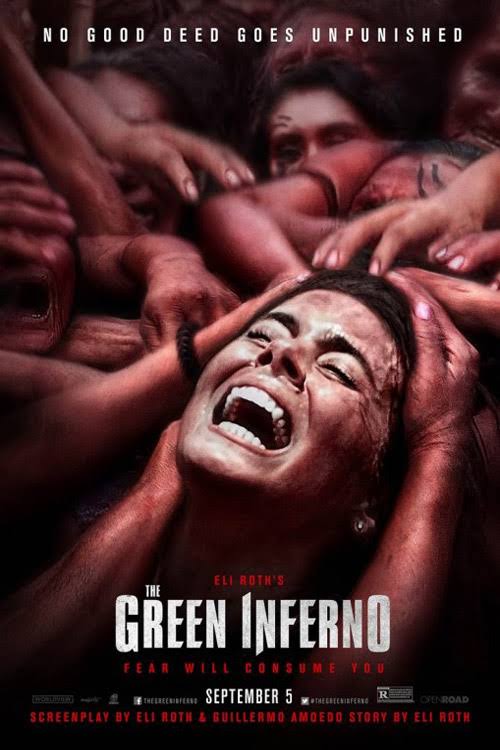 New York, The trailer of the new Hollywood horror movie, ‘The Green Inferno’ filled with terror and dreadful scenes has been released. This movie will be released on 25 September. Eli Roth is the director of the movie and this movie is filled with the heart throbbing scenes. The story of the movie is comprised of the events, which are moving around the ill-fated group of the students. They were travelling on the ship and it faced the accident & the young people reached in a deserted forest, which is thousands miles away from the cities. The wild and cannibal tribal people captured them and they made up their mind to kill them according to their ancient traditions.