The good news for the public of Rawalpindi is the Police Department is going to take an initiative for quick services for common people to register the complaints. The Rawalpindi Police, in this regard is launching an applications for mobiles called ‘Crime App’ which will be helpful to inform any criminal activity in the city to police department frequently.

In a press confress at his office, RPO said that the step is taken to built trust of the public in police. Dr. Sohail Tajik said that he wanted to introduce community policing in the district. 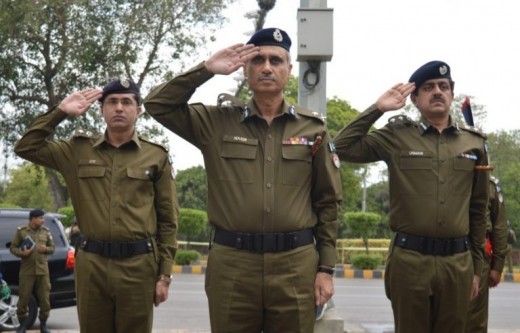 According to RPO the ‘Helper Button’ is also being installed in all police stations for rapid response of the problems. If a person is not responded in time, he can press the button which will send an emergency directly to senior police officer of the district. According to RPO;

“We are introducing the alert buttons in police stations to get feedback from the citizens. If people do not get a response from the police station, an SOS message will be generated as soon as the complainant presses the button.”

In this way the junior staff will not ignore the complaint due to the fear of the senior officers and then will respond the complainant quickly. According to RPO the Crime App and Helper Button will be helpful for people in forwarding their complaints without any physical movement to the police station and to face the rude behavior of the staff.