Home Entertainment The Premier of Reluctant Fundamentalists in Pakistan
admin+ May 24th, 2013 Comments Off

The Premier of Reluctant Fundamentalists in Pakistan

The Red Carpet Premier is set for The Reluctant Fundamentalist at Cinestar Lahore on May 23, 2013 which is expected to be attended by celebrities and socialites.
A drama is also expected to release which is adopted from Mohsin Hamid’s acclaimed book and Mira Nair is associated with this Drama Packed Film.

The Fashion Week is about Riz Ahmed (Changez Khan) a Pakistani meeting an American journalist Bobby Live Schreiber and there meeting takes place in Lahore. The discussion that takes place is the affects of 9/11 on the relationship with Erica (Kate Hudson), his American dream and his work. The role of Changez’s sister is performed by Meesha Shafi who has contribution in the sound track as well. 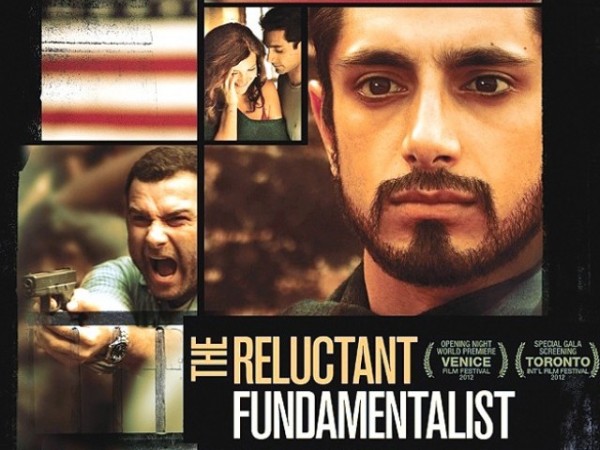 The feeling that came in to rapper and a Pakistani actor Riz he was different from the role he played, adding to it he said that I am more a Londoner as born and raised their but the character was a man from Lahore for whom who never been to Lahore. Rizwan told that he had to do a lot of Home Work to perform this character.

The official date for the release of film is May 24 and the other films releasing on that date are, Iron Man 3 and Great Gatsby. While announcements have already been made by the Indian Author that we are proud of Pakistani cast and author, Meesha Shafi and Moshin Hamid have been appreciated a lot by them. 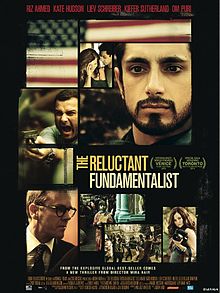 The Reluctant Fundamentalists in Pakistan 2013